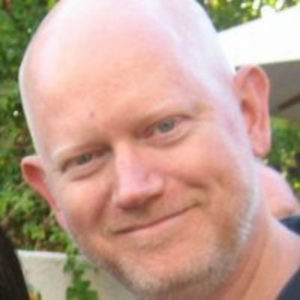 Jim began his career in entertainment at the age of 4: first, as a child actor, appearing in films, television, commercials and theater, including a guest-starring stint opposite David Carradine in the ’70’s hit TV show “Kung Fu,” and then as a musician, performing traditional jazz live in North America and Japan. After dabbling in screenwriting, filmmaking, teaching and a decade-long detour into the toy and model kit industry as a product manager creating amazingly realistic movie and comic book licensed collectibles, Jim returned to his life-long love of film with a focus on editing.

In 2007 he took his first Avid class at Moviola and was hooked. The following year he joined the staff of Moviola with the desire to help others achieve their goals in post production by providing the best training possible. He is an Avid Certified Support
Representative (ACSR) and Avid Certified Instructor with over 40 years of industry experience behind him.

Jim grew up in Hollywood, attending elementary through high school just blocks away from Moviola’s original Hollywood location. He’s been in love with the movies since he was a boy, learning everything he could about all aspects of how movies and television shows are created.